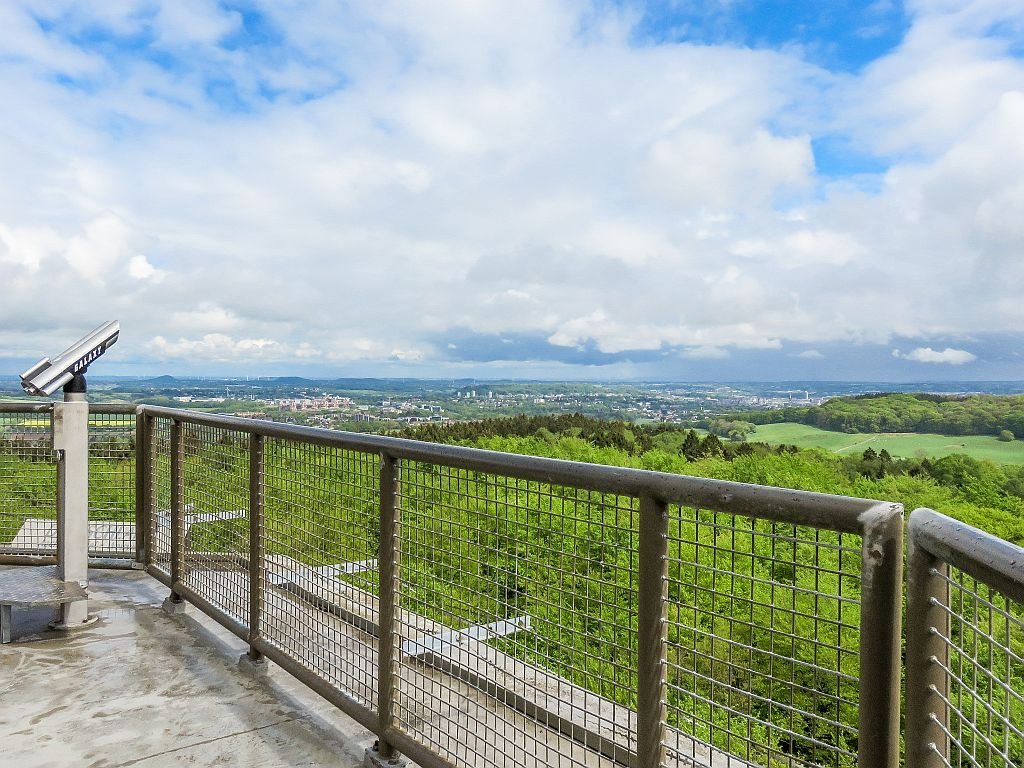 Vaals is one of the most visited places in the Netherlands. It is the perfect destination for a day trip from Maastricht or Aachen (Germany), or from anywhere in South Limburg. Vaals is a small town, famous for the highest mountain on continental Netherlands and the Three-country point. Learn in this post what are the best things to do in Vaals, how to reach the Three-country point and where to stay in the neighbourhood.

Things to do in Vaals

Climb Vaalserberg – the highest point in the Netherlands

For those who are used to the traditional flat Dutch Landscape, Vaalserberg is an amazing adventure. With its 322,4 m (last checked in 2017) Vaalserberg is the highest point in the Netherlands.

Fun fact: Vaalserberg is the highest mountain on continental Netherlands. Mount Scenery on the Caribbean island of Saba with its 887 m is officially the highest point of the country.

If you arrive by car in Vaals, the best would be to leave it in the town and walk to the top of the hill. It takes about a little less than half an hour to reach the top and it’s a lovely walk.

If you still want to drive to the top, there are enough parking spaces to leave your car. The parking costs 2 EUR per day. Make sure you have 1 or 2 EUR coins to pay for the parking, as the parking machine accepts only coins.

Visit 3 countries in 3 seconds at Drielandenpunt

At the Drielandenpunt (Three-country point or Tripoint) – where Belgium, Germany and Netherlands meet, you can visit 3 countries in 3 seconds. There is a border stone and the borders are marked like pie slices.

Not many people know, but once (for almost 100 years) the tripoint was actually a quadripoint. The fourth country in the puzzle was the no-man’s land Moresnet. Between 1816 and 1920 Moresnet was a neutral territory, which was governed by the Netherlands and Prussia. Today Neutral Moresnet is part of Belgium.

Get lost at the largest maze in Europe

The maze at the Drielandenpunt is designed by the British landscape architect Adrian Fisher and is the largest outdoor maze in Europe. It’s also the highest one in the Netherlands, which is understandable. In the maze there are 3 observation platforms. I’m not going to give you any tips, as it is really fun to solve the maze. Just be prepared for some water splashes and other surprises. To solve the maze, it will take you anywhere between 45 minutes and an hour.

The entrance to the maze, where the souvenir shop and the local tourism office (VVV) are housed, is rather particular. From above it looks like a giant butterfly that has landed near the maze.

When you just think you can’t get higher than Vaalserberg, you will be surprised, you can. On the Belgian side of the tripoint is located the Boudewijn Tower. Standing on the top of the 50-meter high viewing tower, you can admire the views that stretch over the three countries as far as the eye can see.

The King Boudewijn Tower (as the complete name of the tower is), was built in 1970. Then it was only 33 m high. In 1993 the first tower was demolished and the new, 50-m high one was built in its place.

There’s a lift that will bring you almost to the top. Then you have to climb the stairs to the last storey with the observation deck.

Walk in the sky

If you are a tower-climbing addict, or if you love going up and enjoying the world from above, there is one more viewing tower at the Three-Country Point, this time on Dutch ground – the Wilhelmina Tower. The current tower is tower number 3. The first wooden tower was built in 1905 but in 1945 it was demolished as it was severely damaged during WW2. In 1951 the tower was rebuilt and in 2011 the old wooden tower was demolished again. A new tower with a Skywalk came at its place.

The tower is 35 m high and there is glass platform on the top. It is open from 10 am till 8 pm and the entry fee for the Skywalk is 3 EUR.

If you arrive early enough at Drielandenpunt, at the local tourism office you can get info and maps for some short walks in the surroundings. Or you can just make your own itinerary, hiking in 3 countries in one day.

Places to visit in Vaals

Visiting Vaals is not only about visiting the Vaalserberg and the Drielandenpunt. The lovely Vaas is buzzing with life. On the main street, there are many restaurants, cafes an souvenir shops. Here is an overview if the most famous landmarks in Vaals:

De Kopermolen (the Copper Mill), an interesting octagonal building, was a former Lutheran church built in 1736. Today it functions as an Art and Culture Centre.

In the courtyard of the Von Clermont House there is the monument of the wounded soldier – a memorial for the citizens of Vaals who have lost their lives in WW2 and the wars in the Dutch Indies.

At the square in front of the Von Clermont House there is an interesting fountain that tells the industrial history of Vaals as it reminds a yarn dye bath.

The lovely Protestant Church was built in 1671 against the old marl-stone tower of the parish church for the protestants of Aachen who were persecuted because of their religion.

The imposing Saint-Paul’s Church was built in 1893 to replace the old one, located some 60 m further down the road, which was too small for the congregation. It is in Gothic Revival style and has some impressive stained glass windows.

Vaals has its own castle. The Von Clermont family built this impressive mansion just at a stone’s throw away from the factory. Schloss Blumenthal (Bloemendal Castle) is a hotel today.

How to get to Vaals

Although you can reach Vaals easily by public transport, getting there by car is advisable.

If you are staying in Maastricht, you can reach Vaals in less than 30 minutes by car (30 km). Vaals is an easy day trip from any place in Limburg. Even from Amsterdam it’s not too far away – 2 and a half hours (230 km).

Read more: What to do in Maastricht – best places to visit.

If you are in Germany, from Cologne it’s about an hour (90 km) and from Aachen you can even walk to Vaals, as the distance is only 5 km.

The Qliner bus line 350 runs every 30 minutes between Maastricht and Aachen and stops in Vaals.

If you are anywhere else in the Netherlands, click on the button below to plan your journey.

Where to stay in Vaals

Here is a small selection of the best places to stay in Vaals. Being quite touristy, Vaals offers a large variety of places to stay, from cute little B&Bs to luxurious hotels, holiday parks, and some castles. 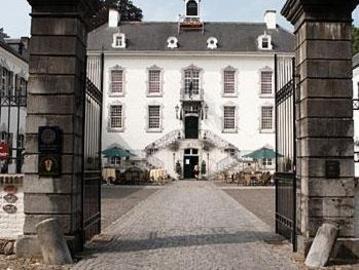 Read more: Do you want to stay in a castle or chateau? Discover here a selection of 5 beautiful castle hotels in South Limburg. Vaals and the Drielandenpunt is on the bucket list of every Dutch person. These two landmarks are a must-see for everyone who wants to explore the Netherlands beyond Amsterdam. Some of the top things to do in Vaals include climbing the highest mountain in the Netherlands, solving the biggest outdoor maze in Europe, and visiting the tripoint.

Do you have comments or questions? Join my private travel planning Facebook group. I’ll be happy to help you!